Lingerie History - Secrets That Will Surprise You

Lingerie History - From bras and panties to chemises and camisoles, it's easy to take for granted the intimate apparel that you slip into a daily basis, but when you stop and think about it, how much do you really know about how it came to be? 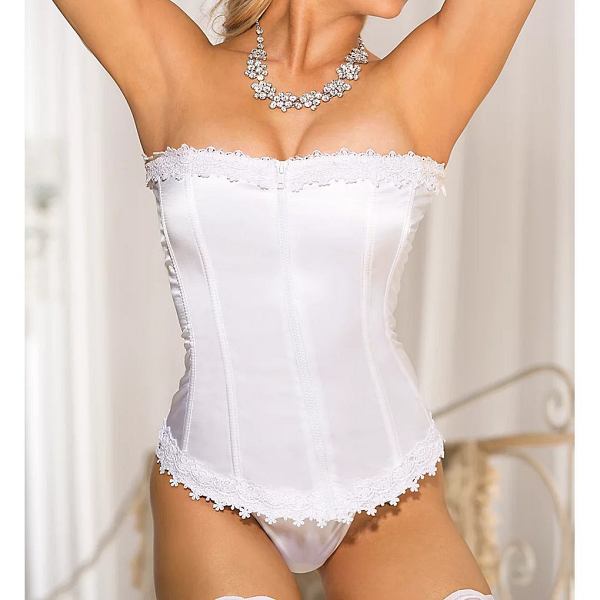 Beautiful lingerie has had many functions over time, starting with simple hygienic coverings and modesty layers, to shape-changing and curve enhancing styles, and finally the sensational lace trimmed favorites of today that are near and dear to our hearts.

Join us for a look back at a snapshot of lingerie history, how it’s changed over the years, and the ways it’s scandalized and shocked people throughout time.

The French word négligée literally translates as "neglected." It's a tongue and cheek reference to the lace embroidery that women often sewed onto their nightgowns to re-ignite their husbands' interest. 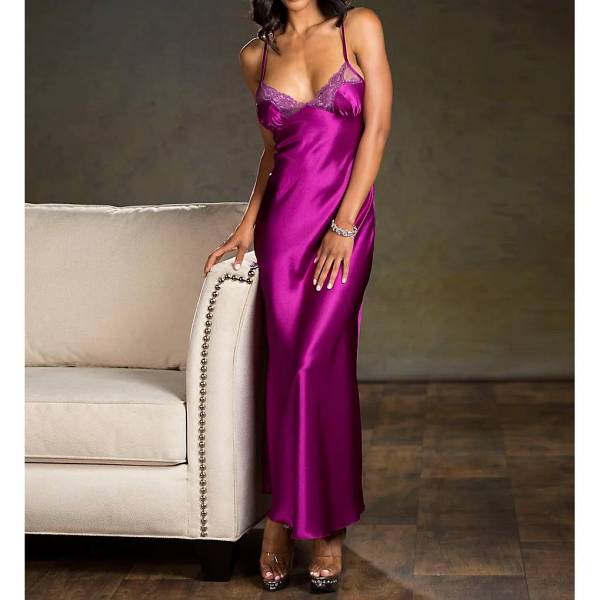 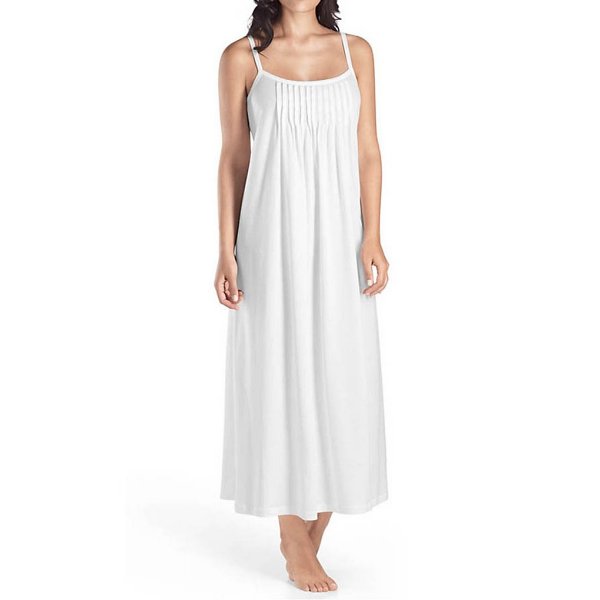 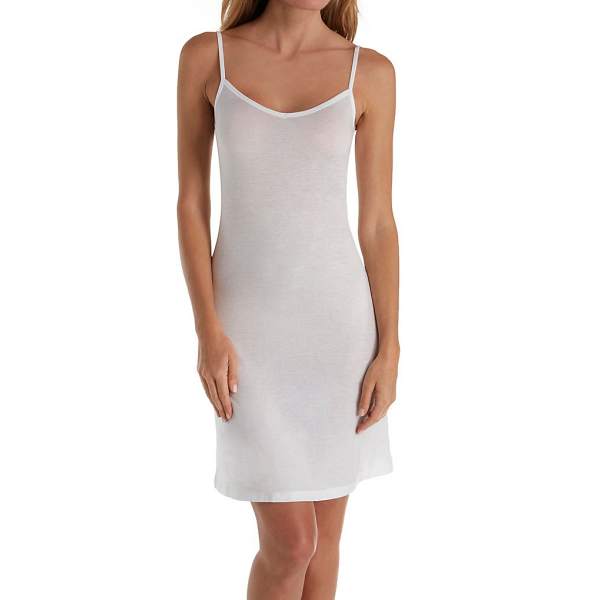 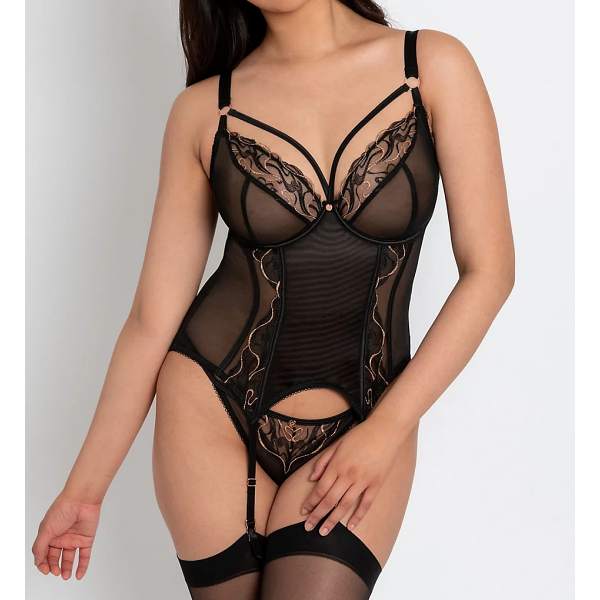 During the Victorian era (think Jane Austen, Lord Byron, Emily Bronte), modesty was a virtue. Corsets aimed to flatten the chest rather than promote it. The waist was reduced to a minimum; sometimes as tiny as 16 or 17 inches. 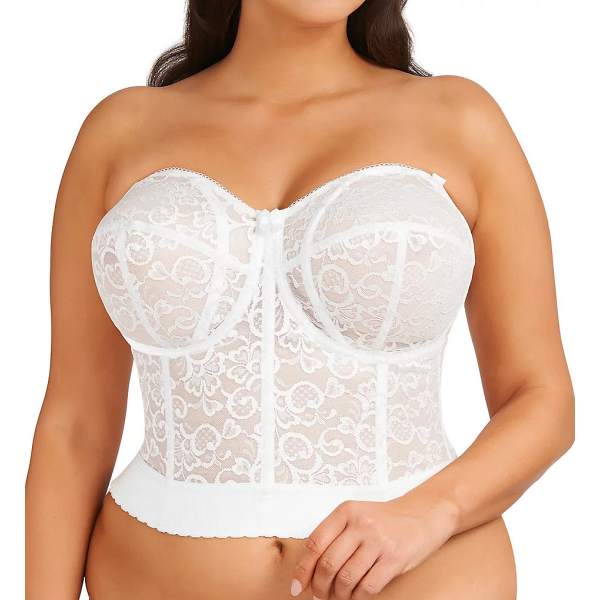 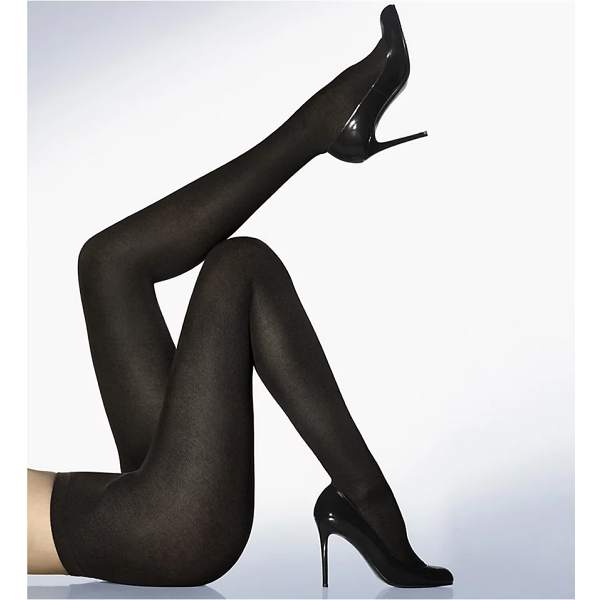 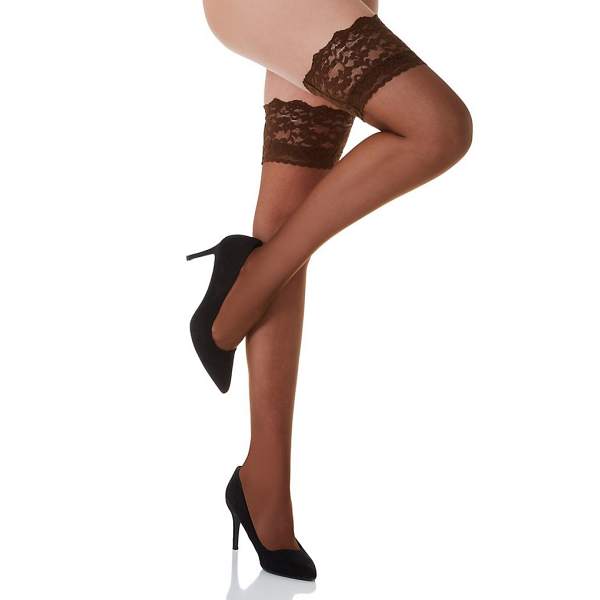 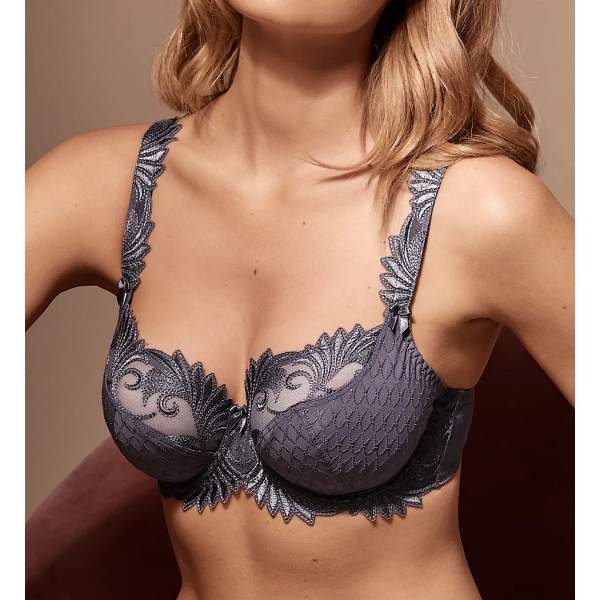 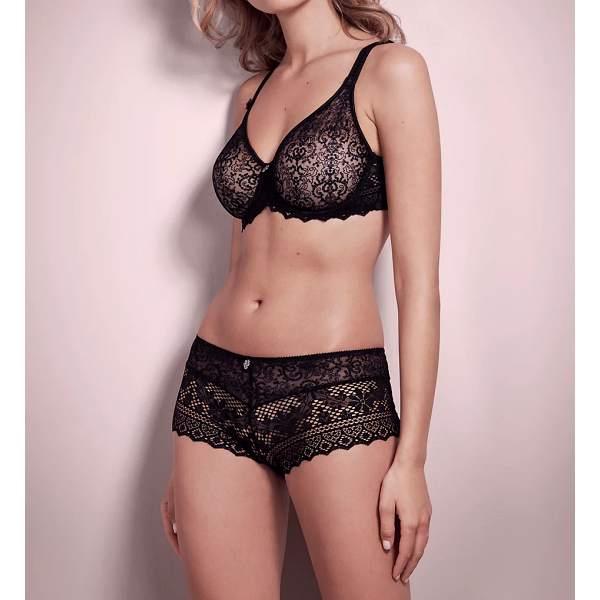 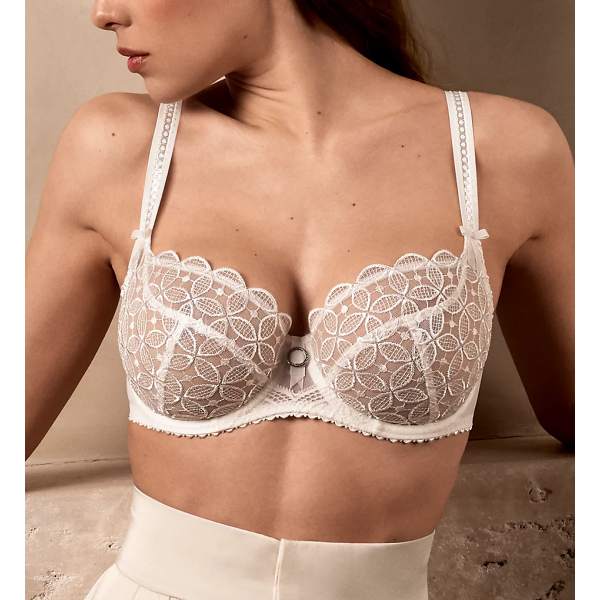 Garter belts became a hit during the Prohibition era. Women could easily store flasks and small bottles of liquor in the inside of the garter. This secret pocket inspired Hollywood movies of women with hidden pistols under their skirt.

From Vintage Lingerie To Today's Trends 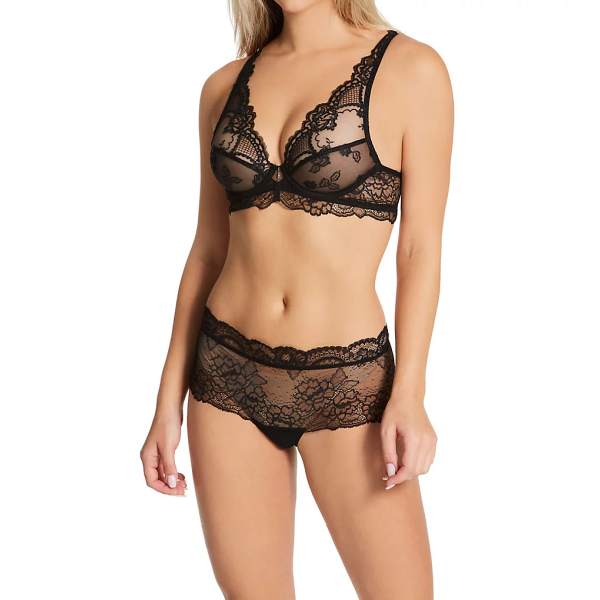 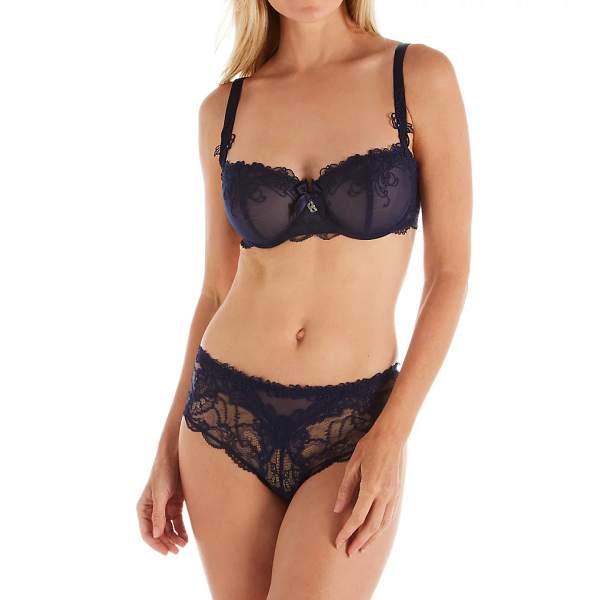 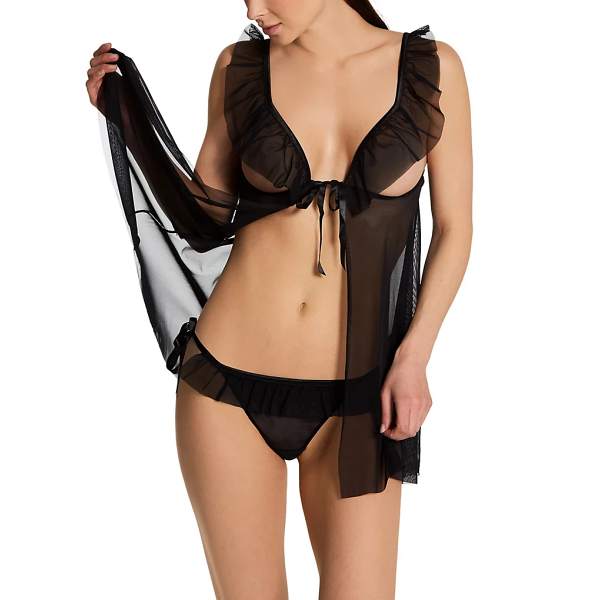