History of Bras:
Secrets From The Archives

History of Bras - From the war era economy to Hollywood starlets – the modern bra has been influenced and affected in more ways that you could imagine.Who could have guessed that a private undergarment could have such a rich history?

We’ve dug deep into the history of bras to bring you these secrets from the archives – everything from the bra’s enterprising beginnings to new technology that will carry lingerie into the future. Join us for a walk down memory lane as we reveal the beautiful secrets of the history of bras.

History of Bras - The War Era 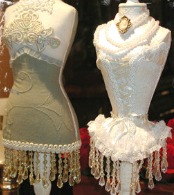 The word that we have come to know as "lingerie" actually didn't emerge until fairly recently.  Lingerie comes from the French word for linen - "linge", which roughly translates as loosely hanging clothing. 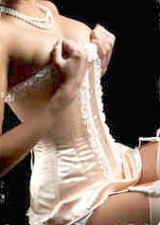 FTC Disclosure - If you make a purchase through a link on this site, we may receive a small commission on the transaction - at no extra cost to you.